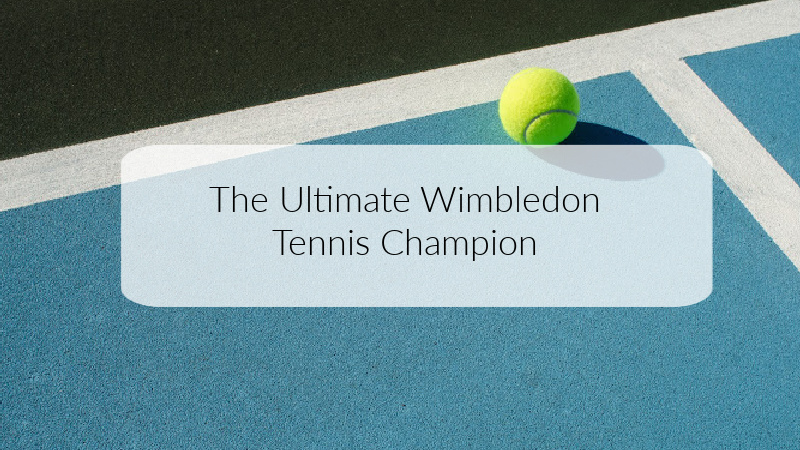 We have done some interesting research into which characteristics and statistics make up the Ultimate Wimbledon Tennis Player for the men’s game using all the player data for every champion from 1969 (start of the open era) to the most recent champion which was Novak Djokavic in 2018.

Stats For The Ultimate Wimbledon Champion

This is a summary of the average or most common characteristics and statistics for Wimbledon champions:

So what does this mean? Well it means that, according to the statistics, the Ultimate Wimbledon Champion for men is:

Win Rate:
The highest career win rate for a winner was 82.8 – Novak Djokovic

The lowest career win rate for a winner was 62.1 – Pat Cash

Most Titles:
The one and only Roger Federer: 8 (and counting!) 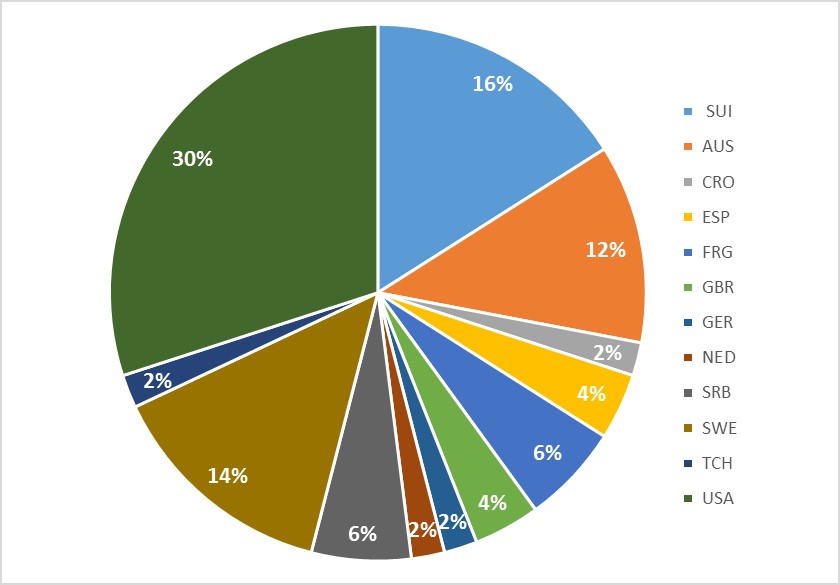 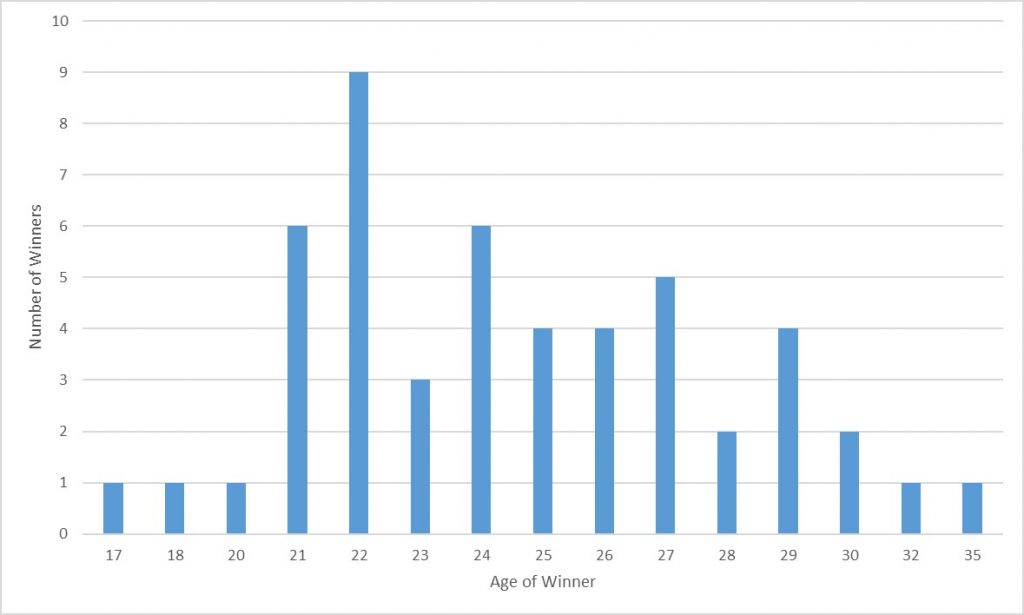 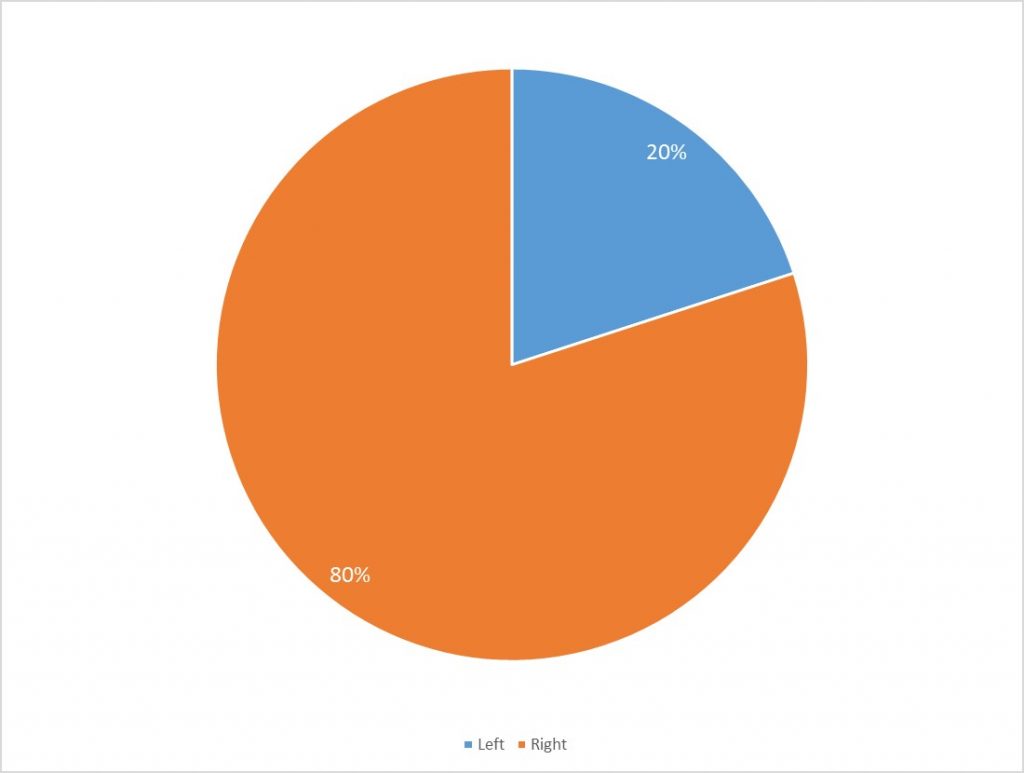 Number of Hands Used for Backhands by Champion 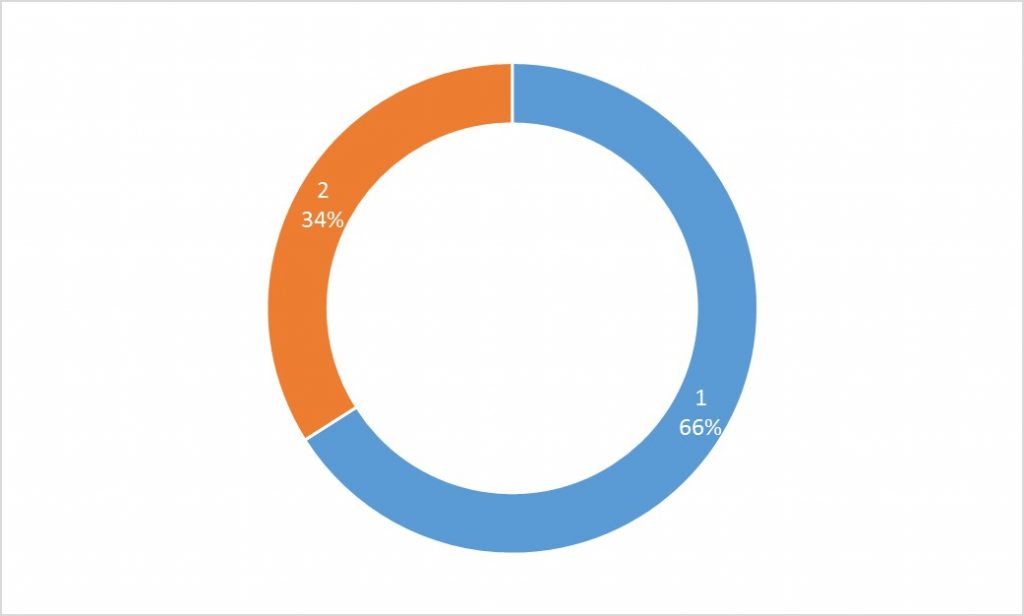 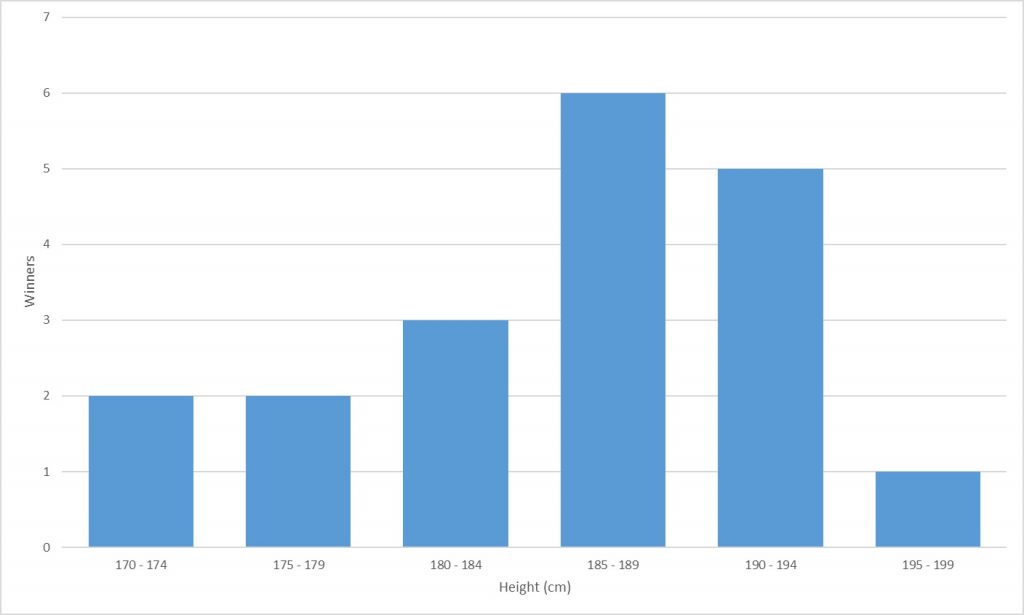 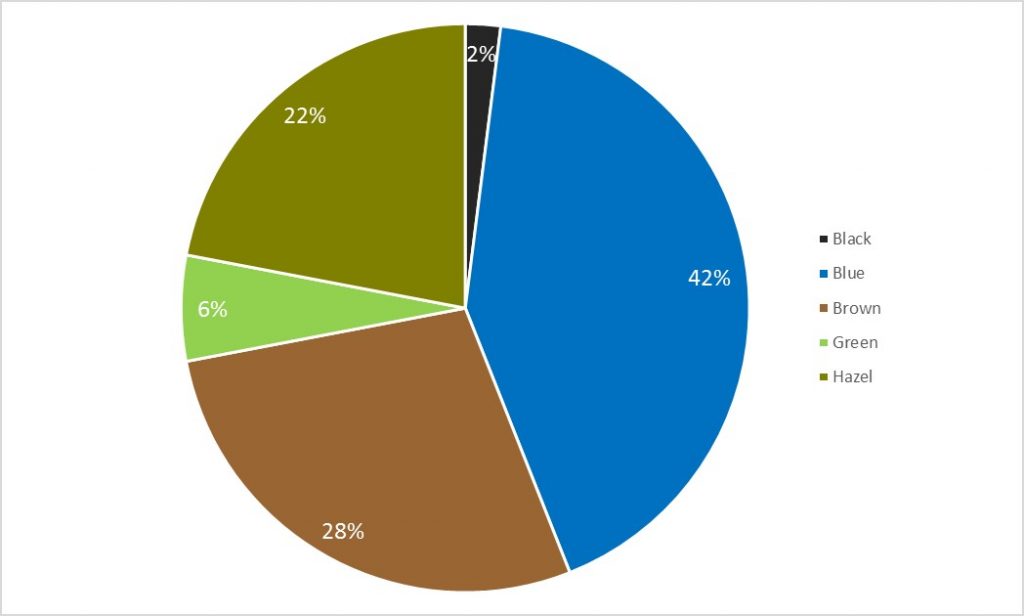 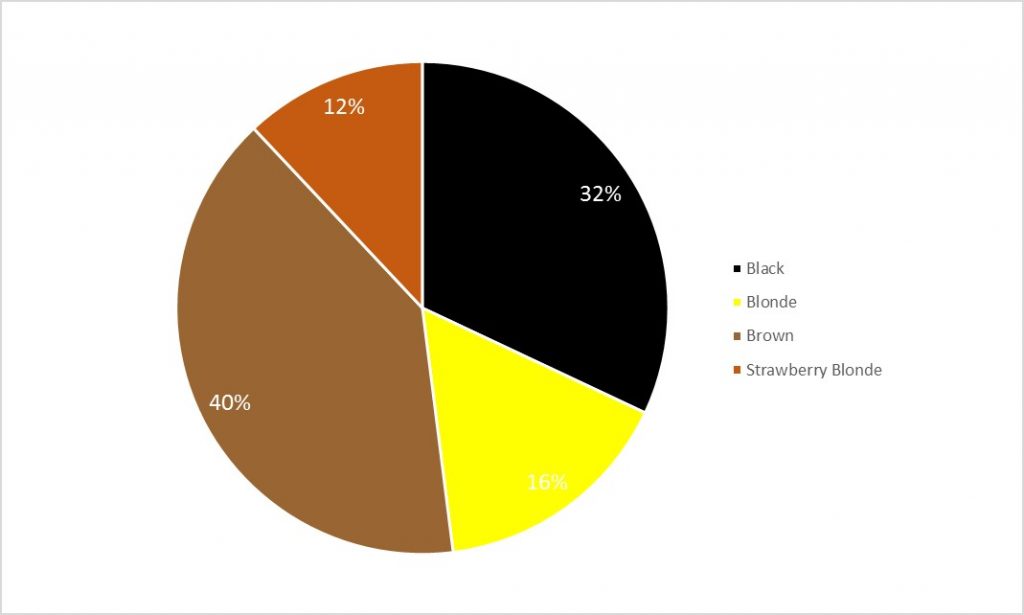 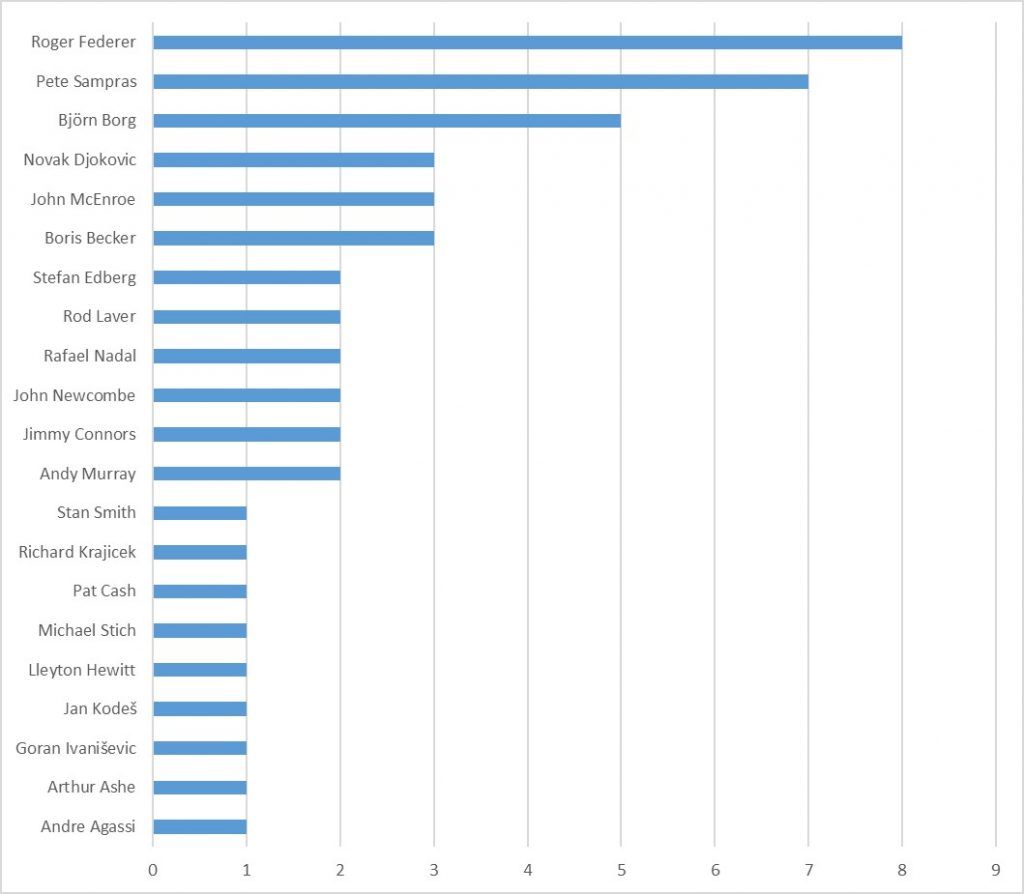