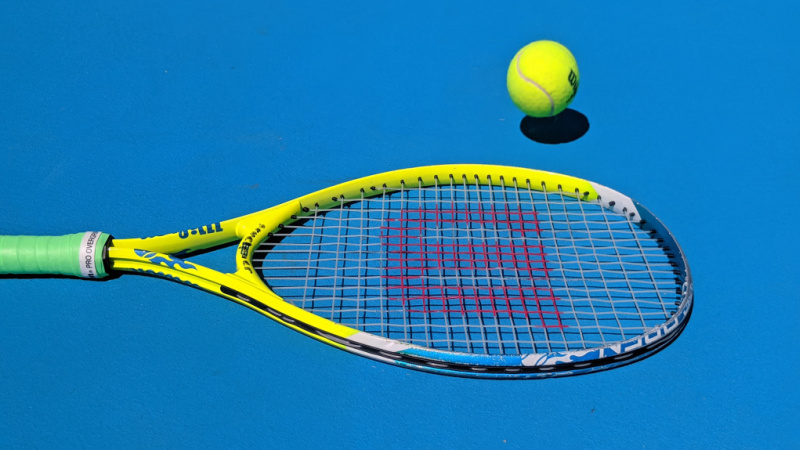 Tennis, originally known as lawn tennis, has gained tremendous popularity over the years. Today the modern game of tennis is played and enjoyed by millions in public courts and on clubs. Even better, we are witnessing an interesting tennis era of the three prolific tennis players who are making a difference in the game. By the three, we refer to Roger Federer, Rafael Nadal, and the ultimate world number one, Novak Djokovic. This game would not be the same without them, but lucky for us; they are still here. That said, here is an inclusive look at the tennis ranking 2021, including the top ten men’s and women’s tennis rankings 2021. 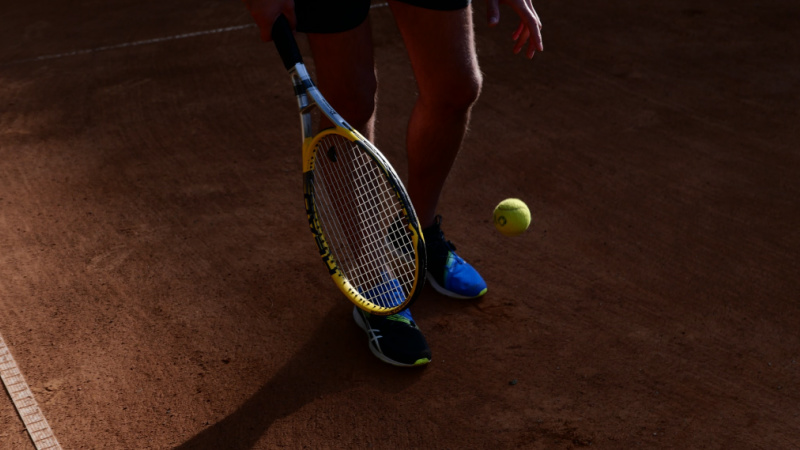 ATP refers to the Association of Tennis Professionals, a merit-based way of determining the player tennis rankings 2021. Top ​tennis players 2021 ranking is based on the player who has collected the most points on the ATP tour over the past fifty-two weeks. The points are given depending on how far a player advances in tournaments and the tournament’s category. Also, the exciting feature with the top ten ATP rankings list is that young and new players are emerging. For instance, about six players are less than thirty years old in the current top ten listings. 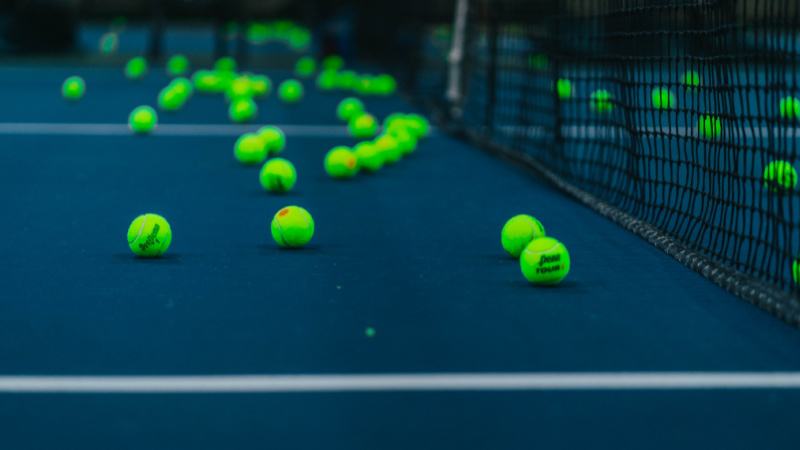 Novak Djokovic is currently listed as the number one world professional tennis player by the Association of Tennis Professionals (ATP). The Serbian international has been the top tennis player for a record total of 326 weeks ending the record of Federer for most weeks at number one. Djokovic has currently won nineteen Grand Slam men’s singles titles and an overall 84 ATP singles titles. This includes a joint record of 36 Masters Events, same as ones held by Rafael Nadal. Also, Novak is the only player in this era to win a double career Grand Slam and the only player to finish the career Golden Masters two times.

Medvedev is a Russian professional tennis player currently listed as the world’s number 2 by the Association of Tennis Professionals (ATP). This is his first highest career singles ranking. Medvedev has until now won 10 ATP Tour singles titles. This includes the 2020 Finals, where he beat the top three players, including; Rafael Nadal, Dominic Thiem, and Novak Djokovic.

Rafael Nadal Parera is a Spanish pro tennis player who is ranked as the third best. The player has been ranked as the number one tennis player for 209 weeks by the ATP rankings. Rafael Nadal has won twenty Grand Slam men’s singles titles; a record shared with Federer and 36 Masters Singles titles, a record shared with Djokovic. Moreover, one of the special records held by Nadal is the thirteen French Open titles and the 81 consecutive wins on clay which is the longest winning streak on a single surface. 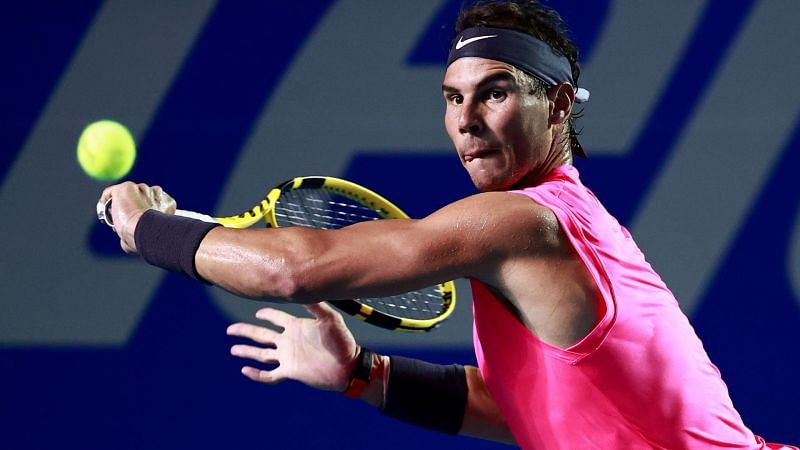 Stefanos is the youngest player ranked in the top ten by ATP. The number four ranking is career-high for the Greek international tennis player, making him the highest-ranked Greek player. The player has won 7 ATP singles titles and became the youngest winner of the tennis championship by winning the 2019 ATP Finals.

Dominic is an Australian professional tennis player and the second-highest-ranked Austrian tennis player in history. Also, the remarkable player currently has 17 ATP Tour singles titles. Thiem became the first Australian player to win the US Open singles title. He was also the runners up in the 2020 ATP Finals, where he lost to Daniil Medvedev.

Alexander Zverev, popularly known as ‘Sascha,’ is a professional tennis player based in Germany. He has risen through the ranks to be among the best tennis players. Zverev was the winner of the 2018 ATP Finals. He got acknowledged as the youngest champion at the end-year championship in more than a decade. Until now, Zverev has won 15 ATP titles in the singles championship and two titles in doubles.

Andrey Rublev currently ranked as the number seven best tennis player worldwide, a new best record. Also, the Russian professional tennis player got into the top ten of the ATP ranking in October 2020. Until now, the player has won 8 ATP singles and two doubles titles. 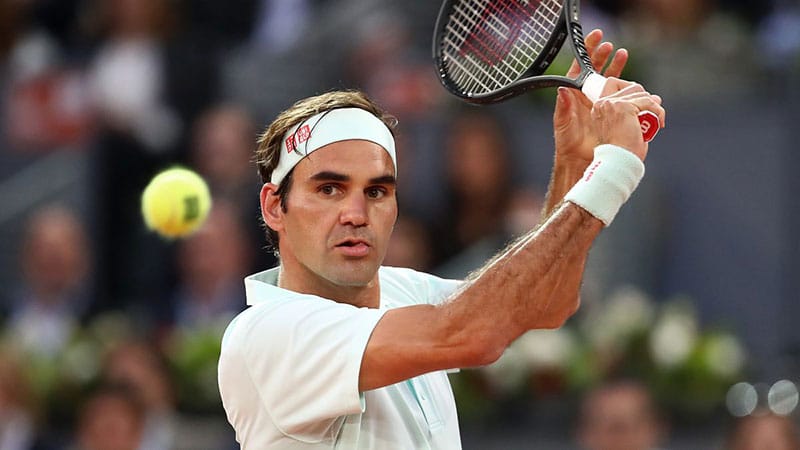 Roger Federer currently ranks as the number eight best tennis player globally by the Association of Tennis Professionals. This Swiss international is a twenty times Grand Slam Men’s singles titles champion, a tennis record shared with Rafael Nadal. Moreover, Federer has managed to be the number one’s ATP rankings for 310 weeks and has finished the year as the number one tennis player five times.

At number 9 on the list is Matteo Berrettini, an Italian professional player. His career-high ATP singles rank number 8 world ranking, which he achieved on 4th November 2019. Also, his career-high for ATP doubles is number 105 in July 2019.

Finally, this is a Spanish professional tennis player currently listed as the number ten on the ATP singles list. Roberto Bautista has until now won 9 ATP singles titles, with the massive win being the ATP 500 tournament of the 2018 Dubai Tennis Championships. 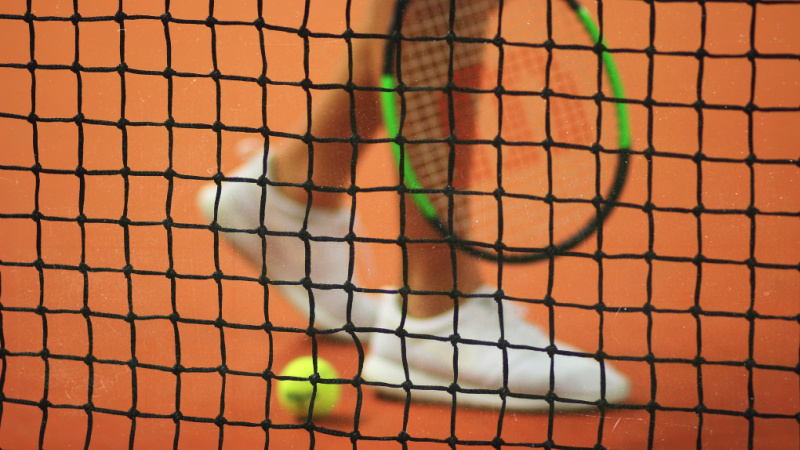 Here is a look at the latest updated top 10 women’s tennis players 2021 based on the player’s performance. Also, on the recent update, the Australian Ashley Barty contends as the top best in women’s tennis.